If you are planning to work in Florida it makes sense to use a law firm that is in the area where you want to be working and living. We can get the information and evidence to help process your case efficiently since we are here already. We will analyze your credentials and set up an individualized plan to help you achieve your goals.

WHAT ARE THE BENEFITS OF THE “O” VISA OVER OTHER KINDS OF VISAS?

Once your visa is issued, you can enter the US and begin working.

You do not need to keep up a foreign residence or show intent to return to your home country.

Your dependents can remain with you and attend school.

You can travel abroad and return with no restrictions.

WHAT IS THE APPLICATION PROCESS FOR THE VARIOUS O VISAS?

The O-1 nonimmigrant visa is for the individual who possesses extraordinary ability in the sciences, arts, education, business, or athletics, or who has a demonstrated record of extraordinary achievement in the motion picture or television industry and has been recognized nationally or internationally for those achievements.

The O visa  is organized into different categories with some slight differences in criteria and requirements as follows:

The O-1A visa is for individuals with an extraordinary ability in the sciences, education, business, or athletics (not including the arts, motion pictures or television industry.)

The O-2 visa individuals who will accompany an O-1, artist or athlete, to assist in a specific event or performance.

The O-3 visa is for individuals who are the spouse or children of O-1 and O-2 visa holders.

WHAT ARE THE QUALIFICATIONS FOR THE O-1 VISA IN THE VARIOUS FIELDS?

To qualify for an O-1 visa in the fields of science, education, business or athletics, the beneficiary needs to show a level of expertise indicating that the person is one of the small percentage who has risen to the very top of the field of endeavor.

To qualify for an O-1 visa in the arts, the beneficiary needs to demonstrate distinction.  Distinction means a high level of achievement in the field of the arts evidenced by a degree of skill and recognition substantially above that ordinarily encountered to the extent that a person described as prominent is renowned, leading, or well-known in the field of arts.

WHAT ARE THE EVIDENTIARY CRITERIA FOR THE O-1A VISA?

O-1A visa is for individuals with an extraordinary ability in the sciences, education, business, or athletics (not including the arts, motion pictures or television industry.) These individuals must show sustained national or international acclaim and recognition for achievements in the field of expertise as follows:

Evidence that the beneficiary has received a major, internationally-recognized award, such as a Nobel Prize, or evidence of at least (3) three of the following:

Receipt of nationally or internationally recognized prizes or awards for excellence in the field of endeavor;

Membership in associations in the field for which classification is sought which require outstanding achievements, as judged by recognized national or international experts in the field;

Published material in professional or major trade publications, newspapers or other major media about the beneficiary and the beneficiary’s work in the field for which classification is sought;

Original scientific, scholarly, or business-related contributions of major significance in the field;

Authorship of scholarly articles in professional journals or other major media in the field for which classification is sought;

A high salary or other remuneration for services as evidenced by contracts or other reliable evidence;

Participation on a panel, or individually, as a judge of the work of others in the same or in a field of specialization allied to that field for which classification is sought;

Employment in a critical or essential capacity for organizations and establishments that have a distinguished reputation.

If the above standards do not readily apply to the beneficiary’s occupation, the petitioner may submit comparable evidence in order to establish eligibility.

WHAT ARE THE EVIDENDIARY CRITERIA FOR THE O-1B VISA?

Evidence that the beneficiary has received, or been nominated for, significant national or international awards or prizes in the particular field, such as an Academy Award, Emmy, Grammy or Director’s Guild Award, or evidence of at least (3) three of the following:

Performed and will perform services as a lead or starring participant in productions or events which have a distinguished reputation as evidenced by critical reviews, advertisements, publicity releases, publications, contracts or endorsements;

Achieved national or international recognition for achievements, as shown by critical reviews or other published materials by or about the beneficiary in major newspapers, trade journals, magazines, or other publications;

Performed and will perform in a lead, starring, or critical role for organizations and establishments that have a distinguished reputation as evidenced by articles in newspapers, trade journals, publications, or testimonials;

A record of major commercial or critically acclaimed successes, as shown by such indicators as title, rating or standing in the field, box office receipts, motion picture or television ratings and other occupational achievements reported in trade journals, major newspapers or other publications;

Received significant recognition for achievements from organizations, critics, government agencies or other recognized experts in the field in which the beneficiary is engaged, with the testimonials clearly indicating the author’s authority, expertise and knowledge of the beneficiary’s achievements;

A high salary or other substantial remuneration for services in relation to others in the field, as shown by contracts or other reliable evidence.

If the above standards do not readily apply to the beneficiary’s occupation in the arts, the petitioner may submit comparable evidence in order to establish eligibility (this exception does not apply to the motion picture or television industry).

WHAT ARE THE EVIDENTIARY CRITERIA FOR THE O-2 VISA?

The O-2 visa is for  individuals who will accompany an O-1, artist or athlete of extraordinary ability, to assist in a specific event or performance.

WHAT IS ROLE OF UNION/MANAGMENT CONSULTATIONS?

O-1 and  O-2 petitions need a written advisory from the appropriate union.

O-1 and O-2 petitions for motion picture/television productions need to include a written advisory opinion from the appropriate union as well as management group.

WHAT HAPPENS ONCE USCIS HAS APPROVED THE PETITION?

Once the visa petition is approved for O-1/O-2 by USCIS, the beneficiary can apply at a U.S. embassy or consulate for the visa.  Department of State (DOS) establishes visa application processing and issuance fees. Period of Stay/Extension of Stay

USCIS will determine time necessary to accomplish the initial event or activity in increments of up to 1 year. 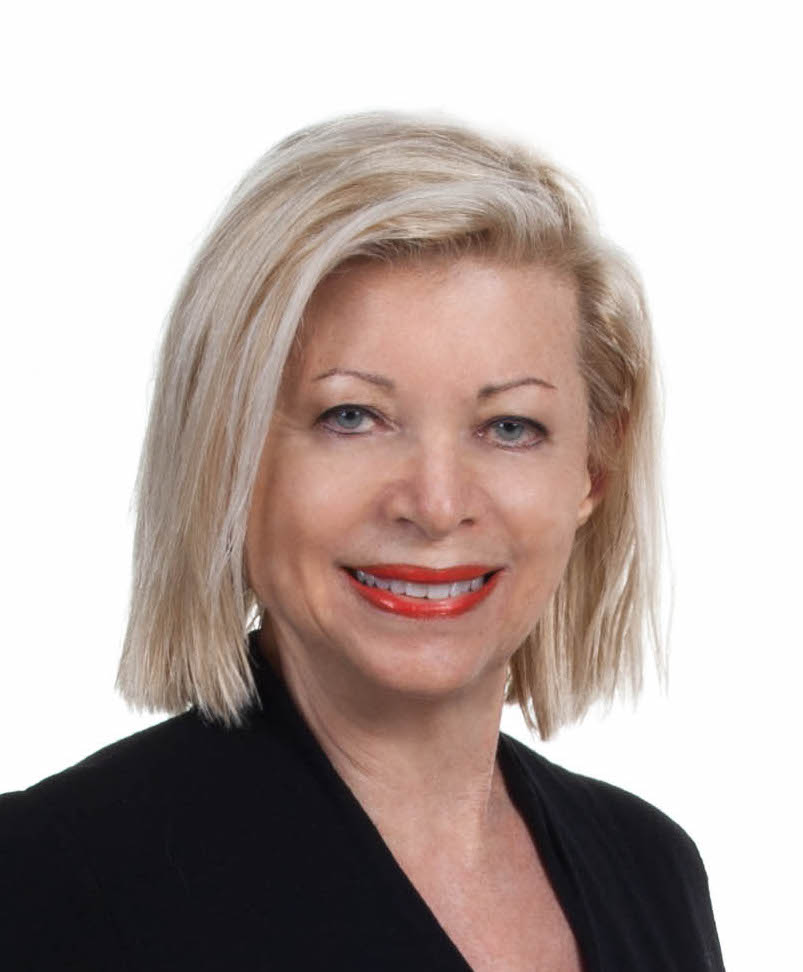